Why Do I Want To Eat Cute Things? 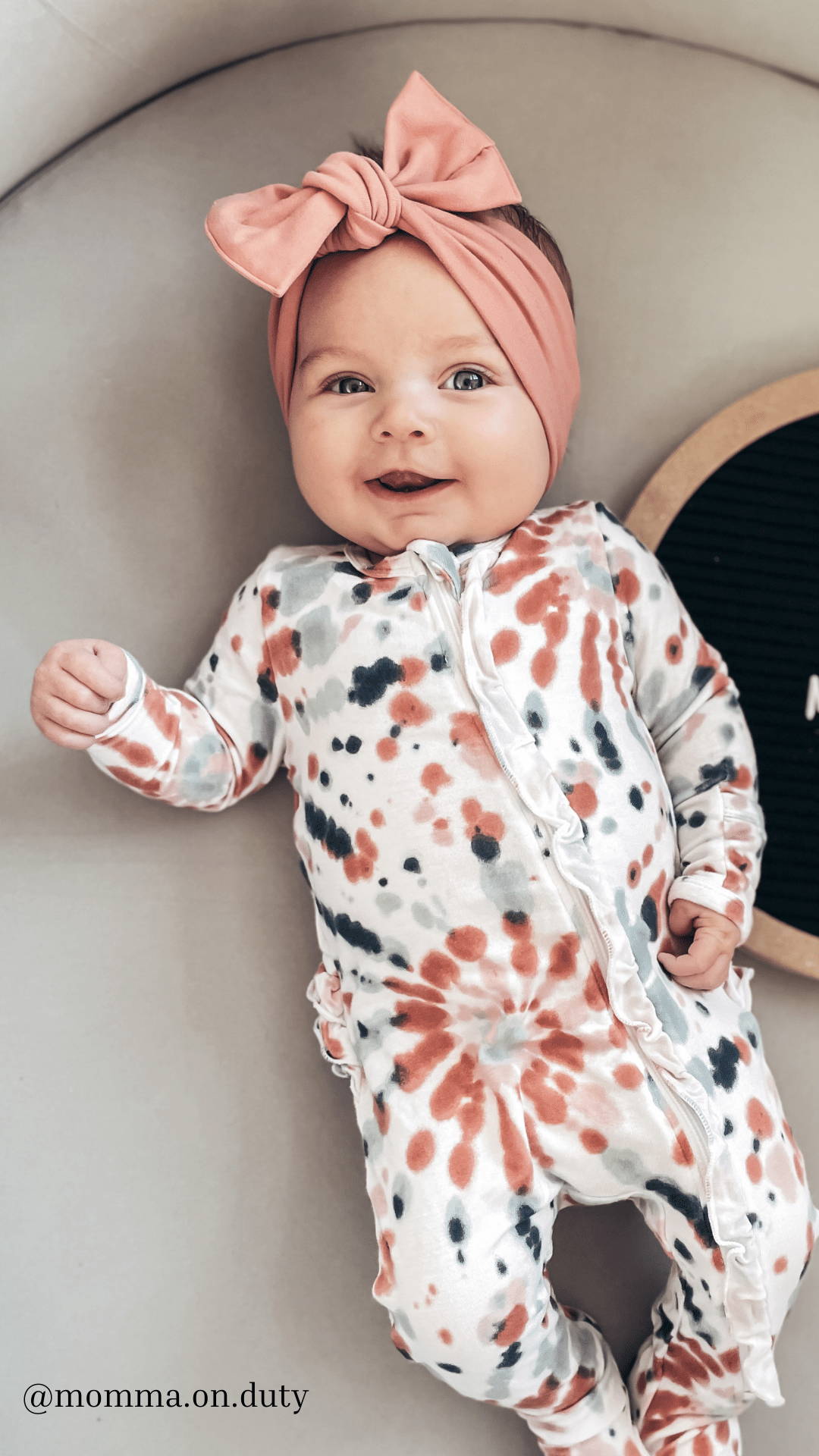 Have you ever picked up a newborn footie and in awe, could not believe how you were once that tiny or perhaps, how your soon-to-be tiny human will somehow fit in something just slightly bigger than your hand? If a simple piece of fabric can make you audibly "awwww," just imagine what actually holding a baby does to your emotions!

Why do I want to eat cute things?

Okay, you might already be a parent and that's exactly why you're here. This might feel a bit strange to admit but you're wondering: Why do I want to eat cute things or squeeze those cheeks?

We know you don't actually want to eat your sweet newborn or fur baby. You can't help but pinch those chubby cheeks though and there is actual science behind it! 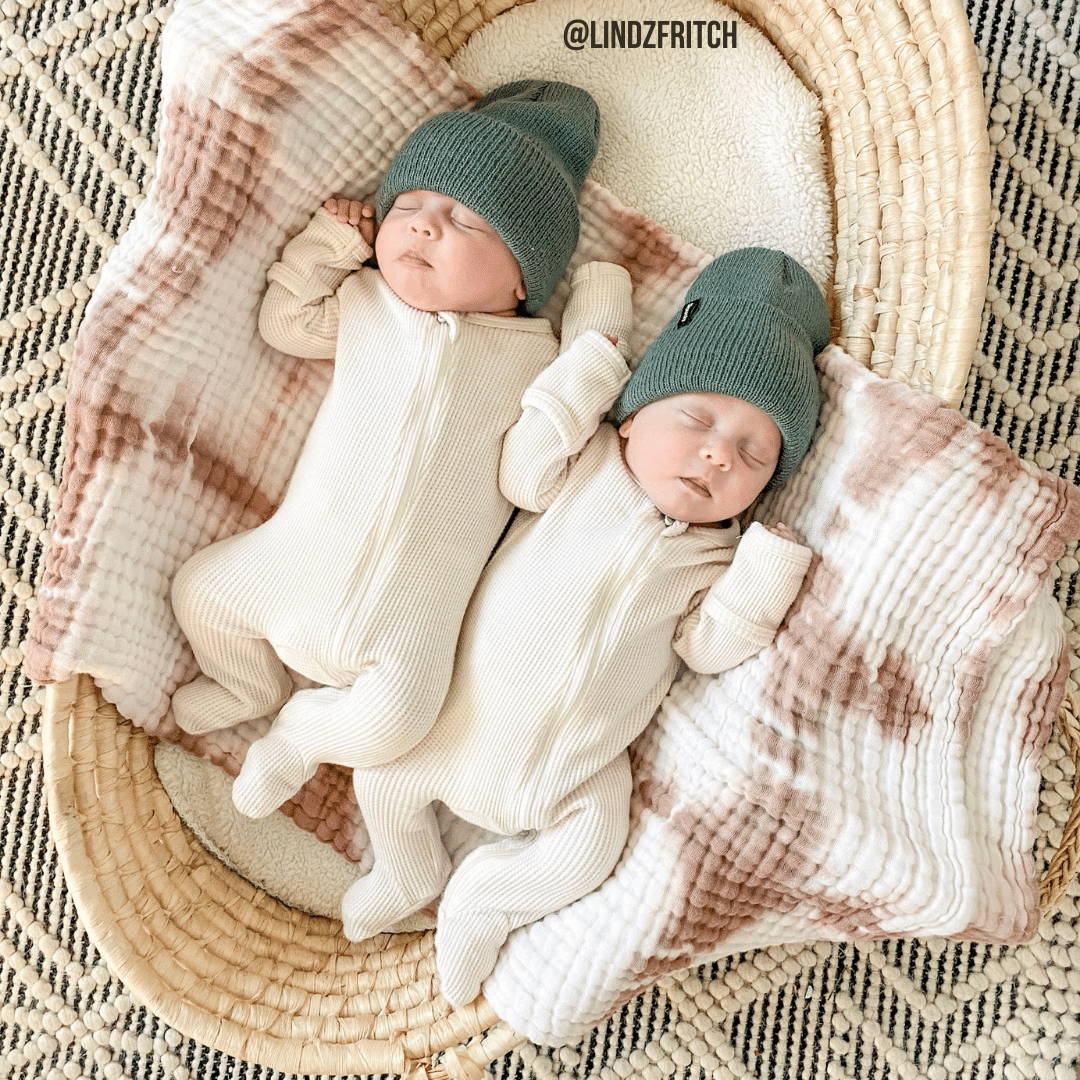 "For example, if you find yourself incapacitated by how cute a baby is -- so much so that you simply can't take care of it -- that baby is going to starve. Cute aggression may serve as a tempering mechanism that allows us to function and actually take care of something we might first perceive as overwhelmingly cute."

"I can't stand the cuteness!"

The SpearmintLOVE team would like to think we are the experts on cute and while we understand what colors and styles are deemed most "cute" in modern society, we are going to turn to the science for this one.

According to ScienceDaily, licensed clinical psychologist Katherine Stavropoulos formally studied cute aggression by exploring its neural basis. Even though we are living in modern times, our brains are still wired for survival. It's difficult to take care of a baby or puppy if you're so overwhelmed by how cute they are. Stavropoulos's study confirmed that there is indeed a neural basis involving the brain's reward system and emotion system.

Susan Perry, a primatologist, explored another aspect of what we are calling cute aggression. Perry and her colleagues observed a biting ritual among capuchin monkeys, reports Scientific American. These monkeys bite down and trap each other's fingers, not to cause pain, but to bond and to express safety. There is security in knowing a fellow monkey could aggressivly bite down hard on my finger but isn't.

As the Scientific American puts it, "Also, of course all mammals begin life as enthusiastic social nibblers, extracting milk from their mother's mammary glands by chomping down with their toothless jaws." Whether you're baby hungry for a newborn to snuggle or want to squeeze those adorable baby cheeks, humans are wired to regulate their emotions. So, now that you know the answer to the "why do I want to eat cute things?" question, restore some balance and relax while shopping the cutest baby selection at spearmintLOVE.com.

sophisticated without being serious. 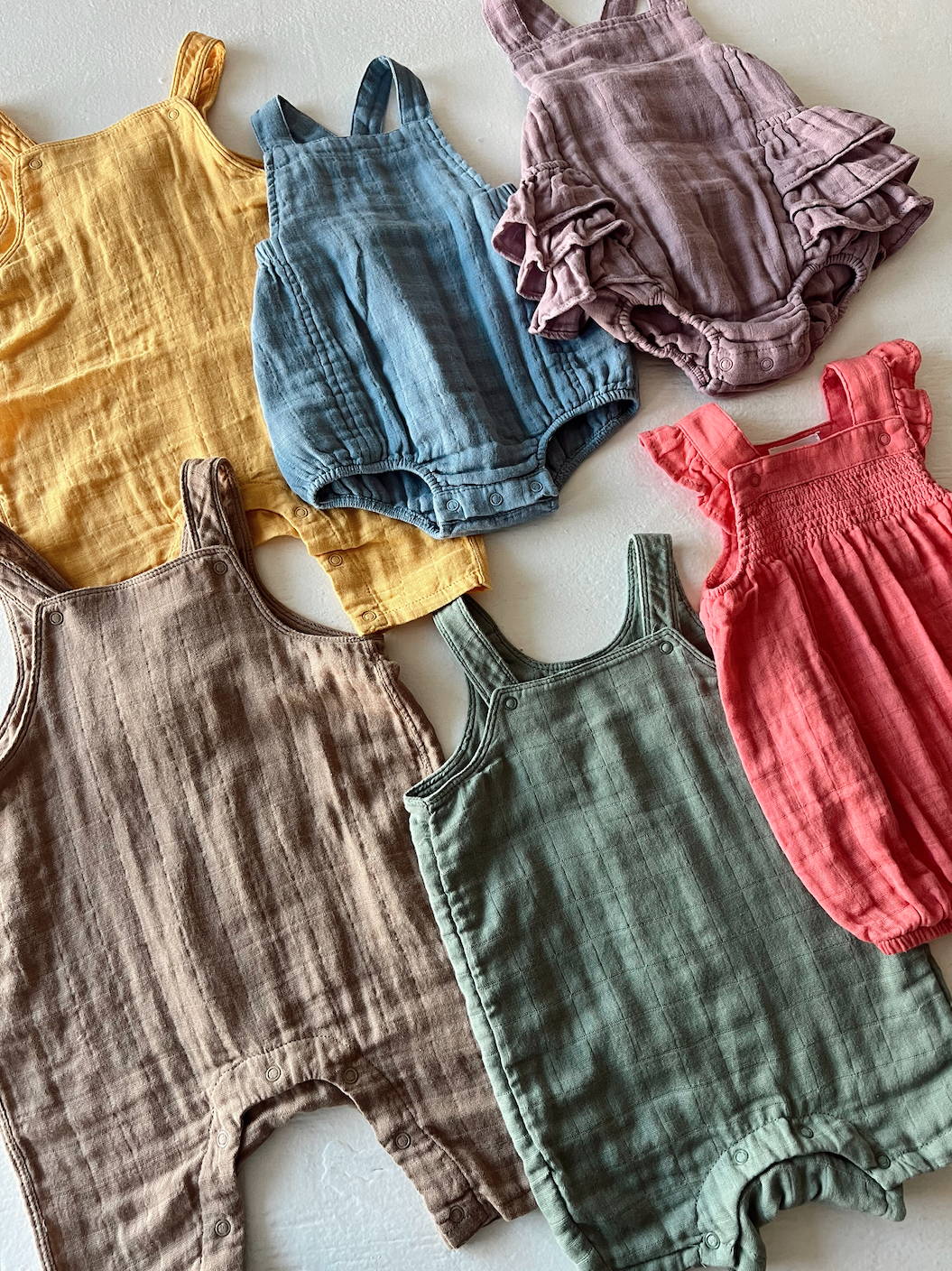